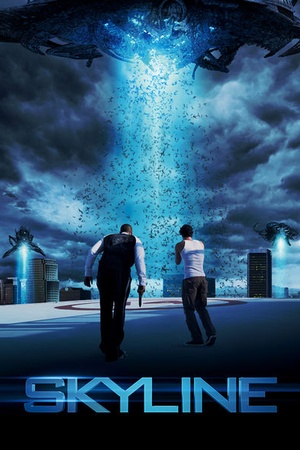 Is Skyline on Netflix United States?

Strange lights descend on the city of Los Angeles, drawing people outside like moths to a flame where an extraterrestrial force threatens to swallow the entire human population off the face of the Earth. After a wild night of partying, Terry discovers that he's one of the few people left on Earth, then sets out to solve the mystery of what happened.