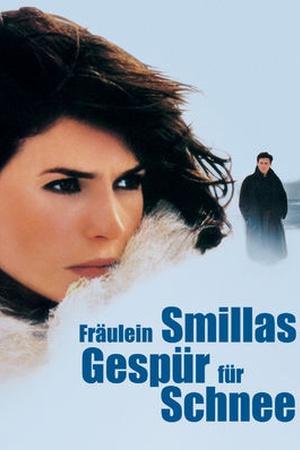 Is Smilla's Sense of Snow on Netflix United States?

Sorry, Smilla's Sense of Snow (1997) isn't available on Netflix United States, but is available in a different country.

A 6 y.o. Inuit boy runs off a snowy roof in Copenhagen and dies. Smilla, a half Inuit who lives in the building and knows the boy, looks into it. What makes an acrophobic boy run up on the roof? The clues take her to Greenland. While investigating the death of a young boy, a Danish woman defies authorities and begins a dangerous game of cat-and-mouse to uncover the truth.