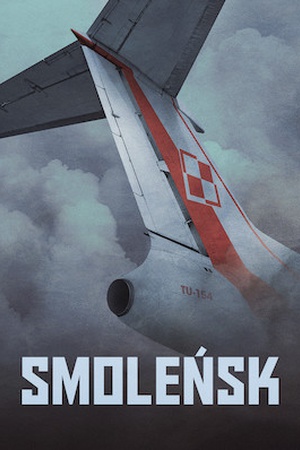 Is Smoleńsk on Netflix United States?

Sorry, Smoleńsk (2016) isn't available on Netflix United States, but is available in a different country.

Inspired by true events of 2010 Polish Air Force Tu-154 mysterious crash in Smolensk, the film tells the fictional story of various people affected by the tragedy. The protagonist is a ... After a plane crash kills her country's leader, a reporter digs into the murky details of the official investigation to find the truth.