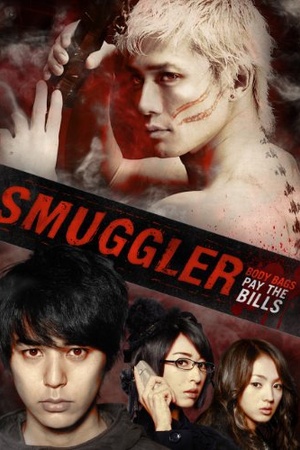 Is Smuggler on Netflix United States?

Sorry, Smuggler (2011) isn't available on Netflix United States, but is available in a different country. Still want to view it? click here.

This live-action film adaptation of Shohei Manabe's Smuggler manga is not to be missed! Ryosuke Kinuta is a failed actor with big time debts. His loan shark scores him a gig smuggling dead ... To pay off his loan shark, failed actor Kinuta is forced to smuggle dead bodies -- and one live elite assassin -- in the middle of the night.