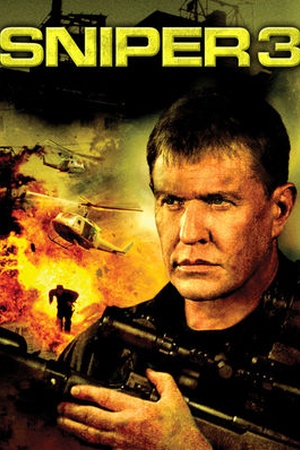 Is Sniper 3 on Netflix United States?

Sorry, Sniper 3 (2004) isn't available on Netflix United States, but is available in a different country.

Deadly sniper Tom Beckett is recruited by the CIA to go to Ho Chi Minh City and take out a ruthless drug dealer who turns out to be an old war buddy he thought was dead. Hired assassin Tom Beckett has second thoughts about taking out a suspected terrorist after realizing he&#39;d be targeting a onetime friend.