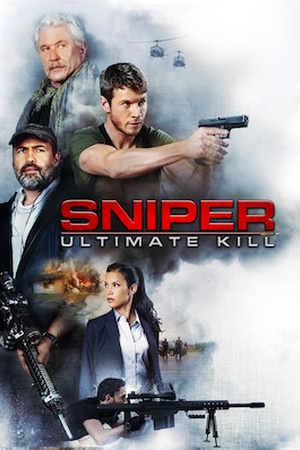 Colombian drug kingpin Jesús Morales secretly pays for the services of a sniper nicknamed "The Devil," capable of killing one-by-one the enemies of anyone who hires him. With no adversaries left alive, Morales grows stronger and gains control of more smuggling routes into the United States. The DEA, alarmed by this threat to the country, sends agent Kate Estrada, who has been following Morales ... When a Colombian drug kingpin takes over the smuggling routes to the U.S., a Marine sniper teams with a federal agent to take him and his cartel down.