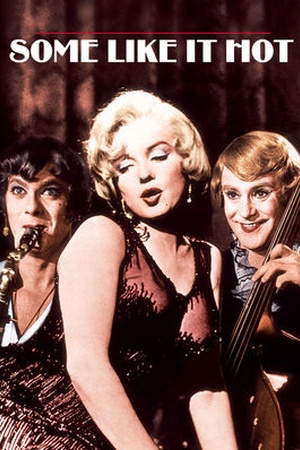 Is Some Like It Hot on Netflix United States?

Sorry, Some Like It Hot (1959) isn't available on Netflix United States, but is available in a different country.

After two male musicians witness a mob hit, they flee the state in an all-female band disguised as women, but further complications set in. When two musicians accidentally witness the St. Valentine's Day Massacre, they get out of town the only way they know how -- dressed as women.