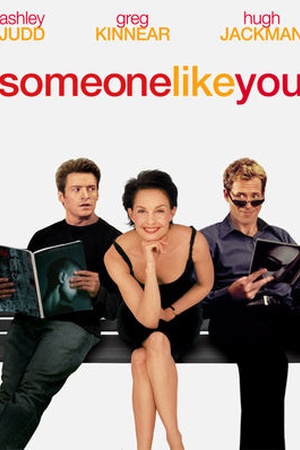 Sorry, Someone Like You (2001) isn't available on Netflix United States, but is available in a different country.

The talent scout for a talk show starts dating the show's producer, but when she's dumped, she's prompted to write a bitter, tell-all advice column. After being jilted by her boyfriend, a talk show talent scout writes a column on the relationship habits of men which gains her national fame.