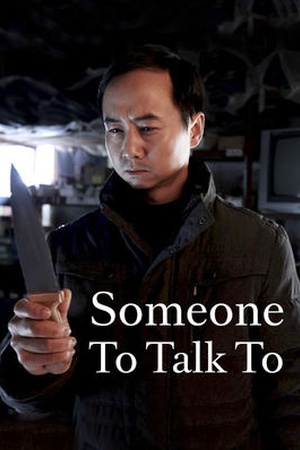 Is Someone to Talk To on Netflix United States?

Sorry, Someone to Talk To (2016) isn't available on Netflix United States, but is available in a different country. Still want to view it? click here.

A portrait of modern people who have forgotten how to converse, Someone to Talk to is Liu Yulin's feature film debut and was based on the book of the same title by Liu Zhenyun. Cobbler ... A man is embittered by a decade-long marriage beset by communication problems, while his sister begins to reflect on her own marriage of convenience.