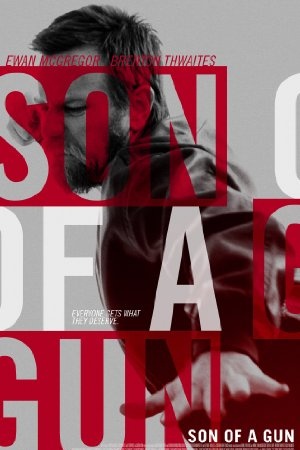 Is Son of a Gun on Netflix United States?

JR busts out of prison with Brendan Lynch, Australia's most notorious criminal, and joins Lynch's gang for a gold heist that soon pits the two men against one another. A young petty thief who received protection from a notorious inmate in jail is forced to spring his defender from prison and help pull off a heist.