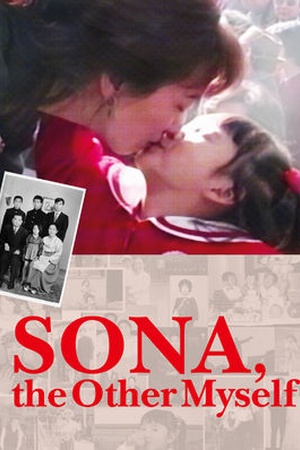 Is Sona, the Other Myself on Netflix United States?

Sorry, Sona, the Other Myself (2009) isn't available on Netflix United States, but is available in a different country. Still want to view it? click here.

Documentary focuses on 'Sona', the daughter of the director's brother who moved to North Korea from Japan in the early 1970s. Through Sona, the film shows the generation that migrated from ... Resident Korean Yonghi Yang returns to the DPRK for a series of visits with her family, including her young niece Sona, who grows up before her eyes.