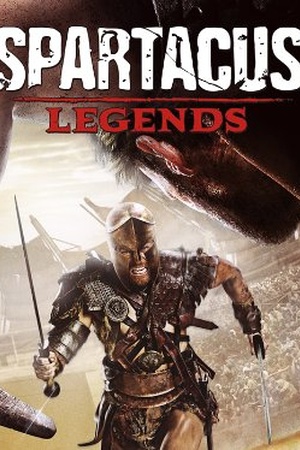 Is Spartacus on Netflix United States?

The life of Spartacus, the gladiator who lead a rebellion against the Romans. From his time as an ally of the Romans, to his betrayal and becoming a gladiator, to the rebellion he leads and its ultimate outcome. A Thracian man is condemned to a brutal death in the arena, only to outlast his executioners and be reborn as the enslaved gladiator Spartacus.