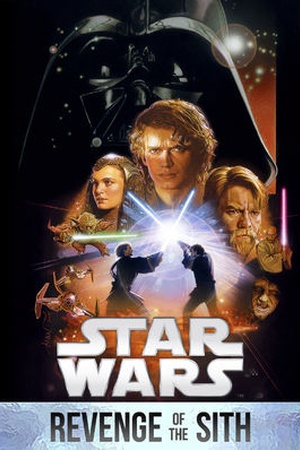 Is Star Wars: Episode III: Revenge of the Sith on Netflix United States?

Sorry, Star Wars: Episode III: Revenge of the Sith (2005) isn't available on Netflix United States, but is available in a different country.

Three years into the Clone Wars, the Jedi rescue Palpatine from Count Dooku. As Obi-Wan pursues a new threat, Anakin acts as a double agent between the Jedi Council and Palpatine and is lured into a sinister plan to rule the galaxy. Gen. Grievous leads the Confederacy in a battle against the Republic, while Darth Sidious attempts to lure war-weary Anakin to the dark side.