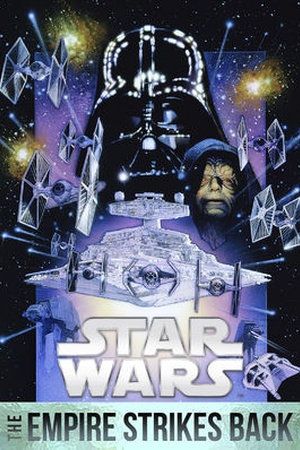 Is Star Wars: Episode V: The Empire Strikes Back on Netflix United States?

Sorry, Star Wars: Episode V: The Empire Strikes Back (1980) isn't available on Netflix United States, but is available in a different country.

After the Rebels are brutally overpowered by the Empire on the ice planet Hoth, Luke Skywalker begins Jedi training with Yoda, while his friends are pursued by Darth Vader and a bounty hunter named Boba Fett all over the galaxy. The epic saga continues as Luke Skywalker, in hopes of defeating the evil Galactic Empire, learns the ways of the Jedi from aging master Yoda.