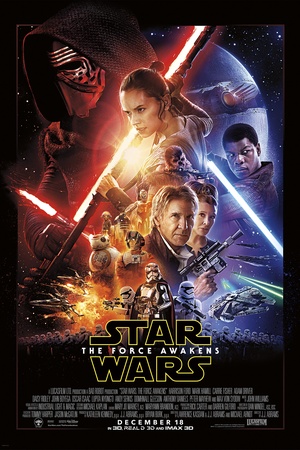 Sorry, Star Wars: The Force Awakens (Canadian French Version) is not yet available on Netflix.

Three decades after the Empire's defeat, a new threat arises in the militant First Order. Defected stormtrooper Finn and the scavenger Rey are caught up in the Resistance's search for the missing Luke Skywalker. With the dark side ascendant once more, the Force arises in new hero Rey, whose droid carries the key to locating legendary Jedi Luke Skywalker.