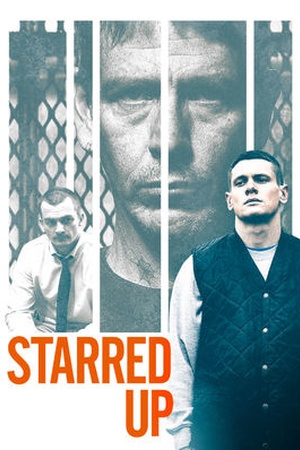 Is Starred Up on Netflix United States?

Yes! Starred Up (2013) is available on Netflix United States.

Eric Love, 19, is locked up in prison. On first day he assaults another inmate and several guards. He's offered group therapy and his dad, an inmate as well, tries to talk sense into him. Can he be rehabilitated? A British juvenile offender's violent temper gets him transferred to an adult prison, where he encounters his estranged father.