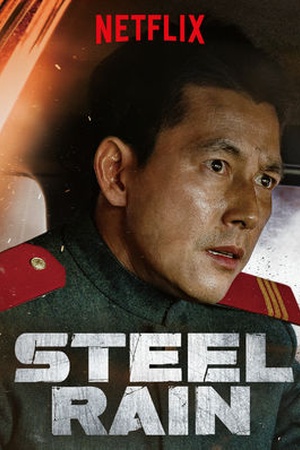 A coup in North Korea forces an agent to defect to South with unconscious "Number One". While operatives from North hunt for both of them, the agent has to work with South Koreans to stop the nuclear war. Amid a coup, a North Korean agent escapes south with the country's injured leader in an attempt to keep him alive and prevent a Korean war.