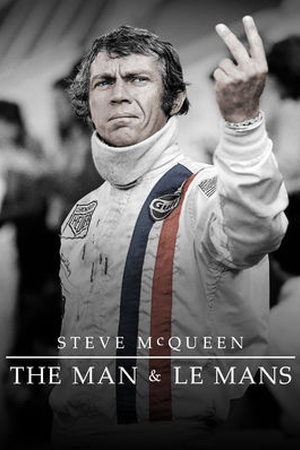 Is Steve McQueen: The Man and Le Mans on Netflix United States?

Sorry, Steve McQueen: The Man and Le Mans (2015) isn't available on Netflix United States, but is available in a different country.

STEVE MCQUEEN: THE MAN and LE MANS is the story of obsession, betrayal and ultimate vindication. It is the story of how one of the most volatile, charismatic stars of his generation, who ... Steve McQueen dreamed of producing a trailblazing racing film with 1971's 'Le Mans,' but his volatile ego all but drove the project into the ground.