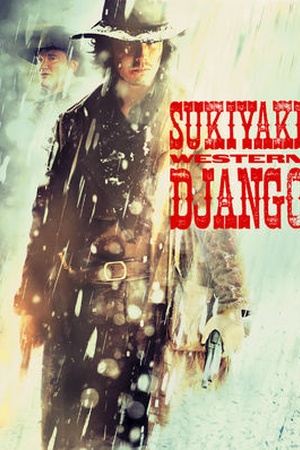 A nameless gunfighter arrives in a town ripped apart by rival gangs and, though courted by both to join, chooses his own path. In a strange land where East meets West, two rival gangs are locked in a deadly feud until a lone hero comes to town and tries to restore order.