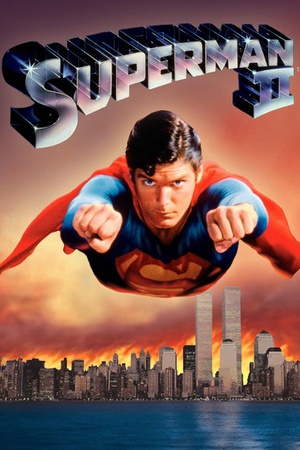 Sorry, Superman II (1980) isn't available on Netflix United States, but is available in a different country.

Superman agrees to sacrifice his powers to start a relationship with Lois Lane, unaware that three Kryptonian criminals he inadvertently released are conquering Earth. In this hit sequel, fugitives from the planet Krypton take control of the White House and team with Lex Luthor to destroy Superman and rule the world.