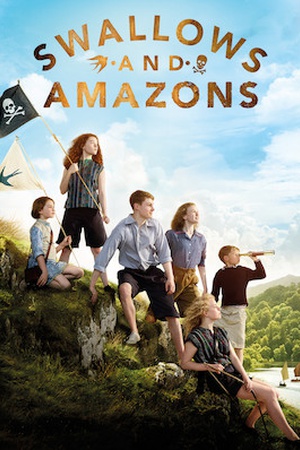 Is Swallows and Amazons on Netflix United States?

Sorry, Swallows and Amazons (2017) isn't available on Netflix United States, but is available in a different country.

Four children (the Swallows) on holiday in the Lake District sail on their own to an island and start a war with rival children (the Amazons). In the meantime, a mysterious man on a houseboat accuses them of a crime they did not commit. When four siblings camp on an island in the middle of a lake during their vacation, they fall into a whimsical turf war with two boisterous rivals.