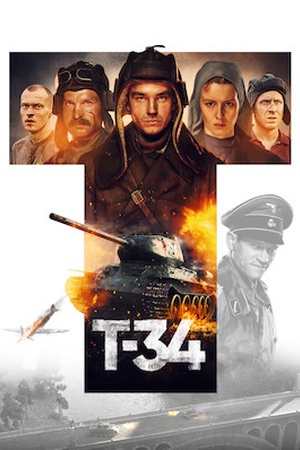 
Is T-34 on Netflix United States?

Sorry, T-34 (2019) isn't available on Netflix United States, but is available in a different country. Still want to view it? click here.

In 1944, a courageous group of Russian soldiers managed to escape from German captivity in a half-destroyed legendary T-34 tank. Those were the times of unforgettable bravery, fierce fighting, unbreakable love, and legendary miracles. During WWI, when captors force a jailed tank commander and a team of his fellow inmates to lead a training exercise, they plan a daring escape instead.