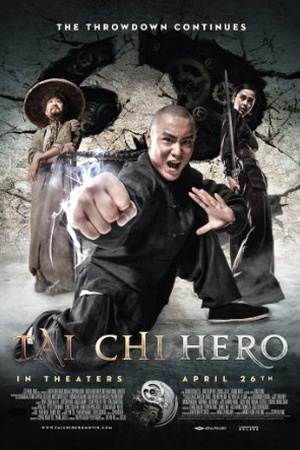 About the early years of Yang Luchan, a Tai chi master. The man who founded Tai Chi in the 19th century and what has now become the most popular Tai Chi style in the world. The second ... Picking up where the off-kilter Tai Chi Hero Zero ended, this sequel follows Yang Lu Chan's training under his master and new bride, Yu Niang.