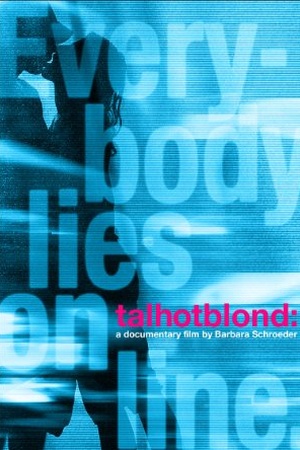 Is Talhotblond on Netflix United States?

Sorry, Talhotblond (2009) isn't available on Netflix United States, but is available in a different country.

This is the true story of a love triangle that takes place entirely online. Lies lead to murder in real life, as a teenage vixen (screen name 'talhotblond') lures men into her web. ... This true-crime documentary follows a cyberspace love triangle that ended up sending one member to prison and another to the grave.