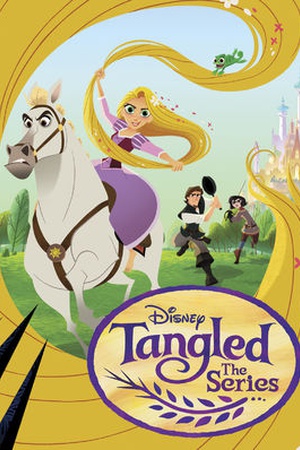 Is Tangled: The Series on Netflix United States?

Sorry, Tangled: The Series (2017) isn't available on Netflix United States, but is available in a different country.

Set between Walt Disney Animation Studios' "Tangled" and its short film "Tangled Ever After," this animated adventure/comedy series unfolds as Rapunzel acquaints herself with her parents, her kingdom and the people of Corona. Picking up where the hit film left off, this animated series follows Rapunzel and her friends as they readjust to life in the royal kingdom.