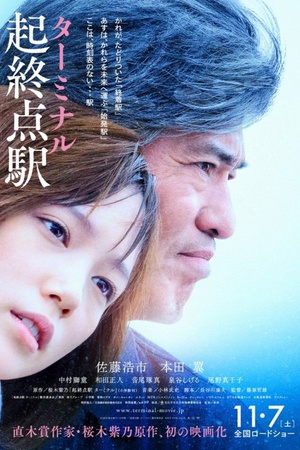 Is Terminal on Netflix United States?

Sorry, Terminal (2015) isn't available on Netflix United States, but is available in a different country. Still want to view it? click here.

Kanji Washida worked as a judge in Tokyo over two decades ago. He had to deal with a former girlfriend in a drug possession case, which lead to an affair. The girlfriend again disappears, ... A public defender who's lived in guilt-ridden self-exile for 25 years gets a chance at redemption when he meets a woman who reminds him of his past.