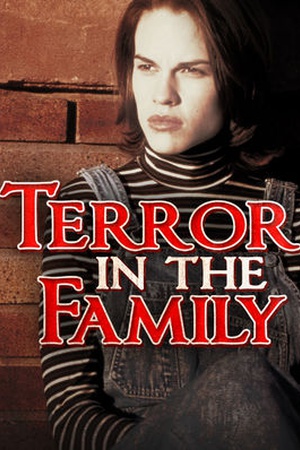 Is Terror in the Family on Netflix United States?

Sorry, Terror in the Family (1996) isn't available on Netflix United States, but is available in a different country.

The portrait of a dysfunctional Nineties suburban family, where behind closed doors, alcohol and rebellion are hidden among the lie of perfection. 15-year-old Deena's sleazy, twisted boyfriend is believed - at first - to be the cause. The out-of-control, abusive behavior of a teenager run amok brings the latent dysfunctions of a middle-class family to the surface.