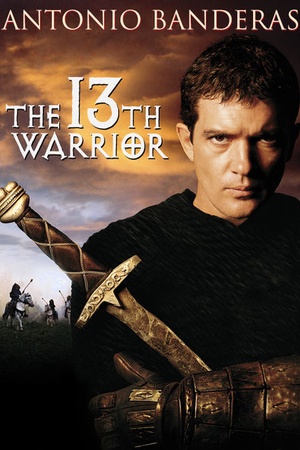 Is The 13th Warrior on Netflix United States?

Sorry, The 13th Warrior (1999) isn't available on Netflix United States, but is available in a different country.

A man, having fallen in love with the wrong woman, is sent by the sultan himself on a diplomatic mission to a distant land as an ambassador. Stopping at a Viking village port to restock on supplies, he finds himself unwittingly embroiled in a quest to banish a mysterious threat in a distant Viking land. An Arab ambassador makes contact with Vikings, but finds himself in the midst of a battle between the Norsemen and their supernatural enemies.