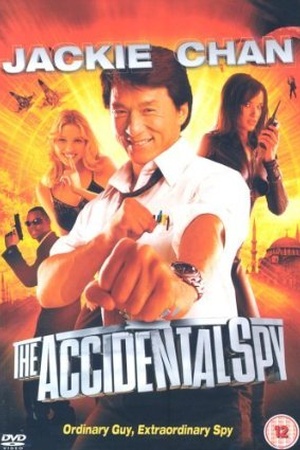 Is The Accidental Spy on Netflix United States?

Sorry, The Accidental Spy (2001) isn't available on Netflix United States, but is available in a different country.

At a Hong Kong shopping center, Buck Yuen's (Jackie Chan's) intuition warns him. He saves a robbery's loot and gets on television, ends up in Istanbul via South Korea, and accidentally becomes a spy. Fortunately, he knows Kung Fu. A salesman learns he may be the long-lost son of a wealthy businessman. But his father turns out to be a secret agent seeking an elusive drug.

Check the The Accidental Spy (2001) trailer!