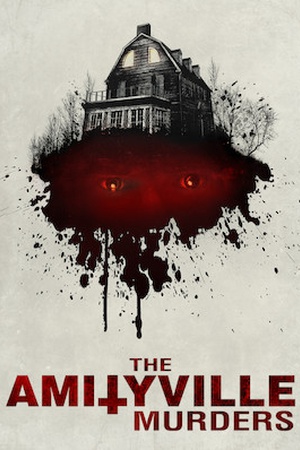 Is The Amityville Murders on Netflix United States?

Sorry, The Amityville Murders (2019) isn't available on Netflix United States, but is available in a different country.

On the night of November 13, 1974, Ronald DeFeo, Jr. took a high-powered rifle and murdered his entire family as they slept. At his trial, DeFeo claimed that "voices" in the house commanded him to kill. This is their story. How it all began. In 1974, Butch DeFeo murdered six members of his family. But what transpired in his head is an entirely different nightmare.