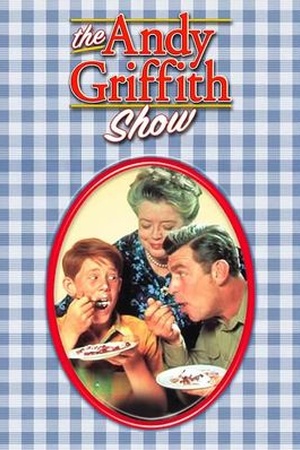 Is The Andy Griffith Show on Netflix United States?

Widower Sheriff Andy Taylor, and his son Opie, live with Andy's Aunt Bee in Mayberry, North Carolina. With virtually no crimes to solve, most of Andy's time is spent philosophizing and calming down his cousin Deputy Barney Fife. Homespun humor and easygoing Sheriff Andy Taylor are at the center of this nostalgic look at Mayberry, a small town filled with lovable characters.