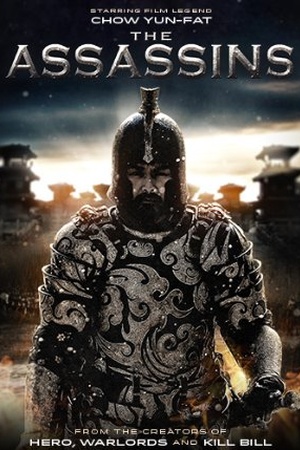 Is The Assassins on Netflix United States?

Sorry, The Assassins (2012) isn't available on Netflix United States, but is available in a different country.

Set in the Three Kingdoms period of Chinese history, the story focuses on Cao Cao in his old age, exploring the areas of military tactics, love, and the relationship between father and son. In 198 B.C., Cao Cao, prime minister of the Han Dynasty, defeats China's greatest warrior, terrifying every ambitious warlord across the country.