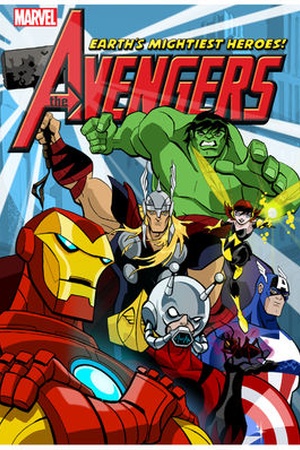 Is The Avengers: Earth's Mightiest Heroes on Netflix United States?

Sorry, The Avengers: Earth's Mightiest Heroes (2010) isn't available on Netflix United States, but is available in a different country.

After 74 villains break out of prison, Marvel's most powerful superheroes team up to capture all of them, and also to defend the Earth from widespread threats. The Avengers -- Thor, Ant-Man, Hulk, Iron Man and other heroes -- are ready to save the day from villains such as Loki, HYDRA and the Red Skull.