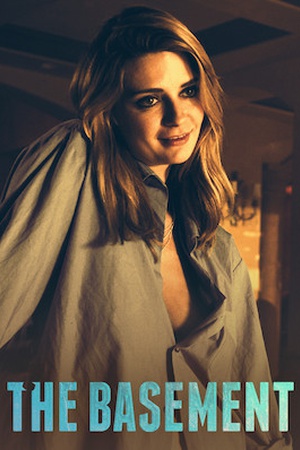 Is The Basement on Netflix United States?

Yes! The Basement (2018) is available on Netflix United States.

A seemingly innocent man is abducted by a notorious L.A. serial killer, who forces his victims to role-play with him so that he can enact his capture, torture and murder fantasies. Known for tortuous role-play with victims in his basement, a twisted serial killer abducts a musician who has a deeper connection to his mind games.