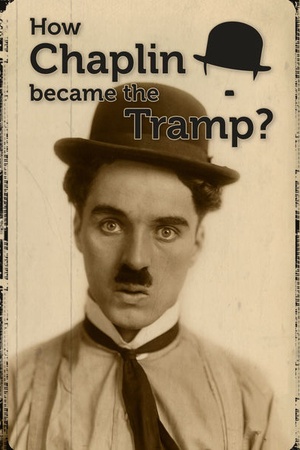 Is The Birth of the Tramp on Netflix United States?

Sorry, The Birth of the Tramp (2013) isn't available on Netflix United States, but is available in a different country.

A look back at Charlie Chaplin's early life and career, from his rough childhood and music hall success in England to his early Hollywood days and the development of his enormously popular "Little Tramp" character. A look at Charlie Chaplin&#39;s early days reveals how an ingenious boy from one of the poorest parts of London suddenly became an icon.