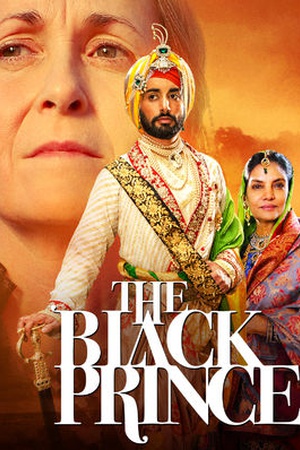 Is The Black Prince on Netflix United States?

Yes! The Black Prince (2017) is available on Netflix United States.

'The Black Prince' is a story of Queen Victoria and the Last King of Punjab, Maharajah Duleep Singh. His character as it evolves, torn between two cultures and facing constant dilemmas as a result. His relationship with Queen Victoria will be the most impactful relationship in the film, the Queen representing the English culture he was drawn into. The Black Prince begins a lifelong struggle to ... After being exiled to England as a child, a Punjabi prince struggles to return to his homeland and his Sikh faith in this historical drama.