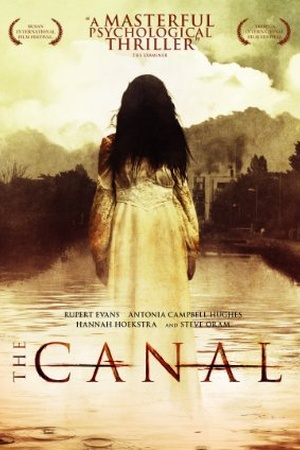 Is The Canal on Netflix United States?

Yes! The Canal (2014) is available on Netflix United States.

A depressed and stressed film archivist finds his sanity crumbling after he is given an old 16mm film reel with footage from a horrific murder that occurred in the early 1900's. A film archivist sees footage revealing that his happy home was once the scene of a gruesome murder, which casts evil shadows upon his present life.