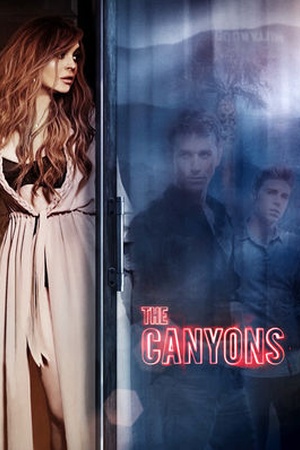 Is The Canyons on Netflix United States?

Yes! The Canyons (2013) is available on Netflix United States.

When Christian, an LA trust-fund kid with casual ties to Hollywood, learns of a secret affair between Tara and the lead of his film project, Ryan, he spirals out of control, and his cruel mind games escalate into an act of bloody violence. A chance meeting thrusts a calculating movie producer and his actress girlfriend into a tour through the dark side of human nature.