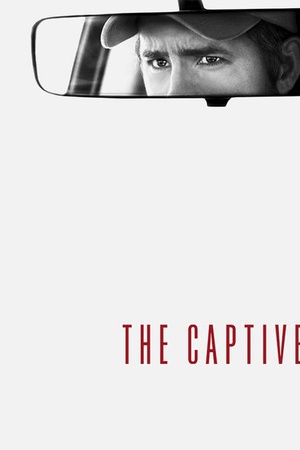 Is The Captive on Netflix United States?

Yes! The Captive (2014) is available on Netflix United States.

Eight years after the disappearance of Cassandra, some disturbing incidents seem to indicate that she's still alive. Police, parents and Cassandra herself, will try to unravel the mystery of her disappearance. In this psychological thriller from Academy Award Nominated director Atom Egoyan, Matthew (Ryan Reynolds) steps briefly into a diner and comes out to find that his young daughter Cassandra has vanished without a trace from the back of his truck. Her unsolved abduction destroys Matthew's once-happy relationship with his wife, Tina (Mireille Enos), who, haunted by mementos of Cassandra that appear mysteriously at her work, suspects her husband of foul play. Years later, when detectives Nicole (Rosario Dawson) and Jeffrey (Scott Speedman) discover recent images of Cassandra online, Matthew risks everything to ensure his daughter's safe return—and to save himself and Tina from the limbo of unrelenting despair. Kevin Durand, Alexia Fast, and Bruce Greenwood co-star. Eight years after their daughter's abduction tore them apart, her parents receive enigmatic clues from the kidnapper hinting that she's still alive.