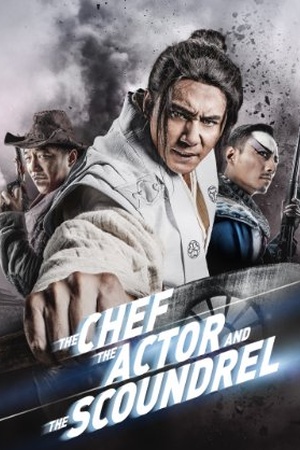 Is The Chef, the Actor, the Scoundrel on Netflix United States?

Sorry, The Chef, the Actor, the Scoundrel (2013) isn't available on Netflix United States, but is available in a different country.

During Second Sino-Japanese War, China suffered from cholera outbreak because Japanese uses it as an biological weapon. Four Chinese agents captures a Japanese scientist and his bodyguard ... Intelligence officers question two scientists about a viral attack. But when interrogation fails, the agents stage an opera to confuse their captives.