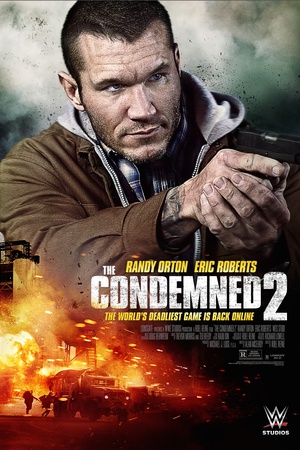 Is The Condemned 2 on Netflix United States?

Sorry, The Condemned 2 (2015) isn't available on Netflix United States, but is available in a different country. Still want to view it? click here.

A former bounty hunter who finds himself on the run as part of a revamped Condemned tournament, in which convicts are forced to fight each other to the death as part of a game that's broadcast to the public. When a bounty hunter fails to nab a gambling ring leader, he teams up with his father to survive a deadly televised game where he's now the hunted.