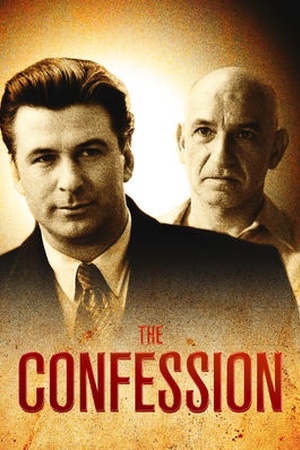 Is The Confession on Netflix United States?

Sorry, The Confession (1999) isn't available on Netflix United States, but is available in a different country.

A High powered NY litigator, hired to defend a murderer who avenged his young son's death, struggles with his own desires for success versus the moral wishes of his client to choose the ... A New York lawyer has a crisis of conscience when he must defend a man who killed three hospital workers who ignored his dying son.

Check the The Confession (1999) trailer!