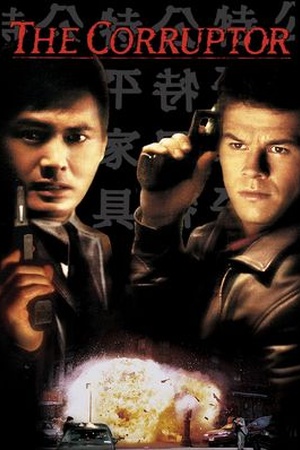 Is The Corruptor on Netflix United States?

Sorry, The Corruptor (1999) isn't available on Netflix United States, but is available in a different country.

With the aid from a New York City policeman, a top immigrant cop tries to stop drug-trafficking and corruption by immigrant Chinese Triads, but things get complicated when the Triads try to bribe the policeman. As partners in New York City's Asian Gang Unit, neophyte cop Danny Wallace and tainted veteran Nick Chen attempt to quell the impending all-out gang war between the Triads and the Dragons.