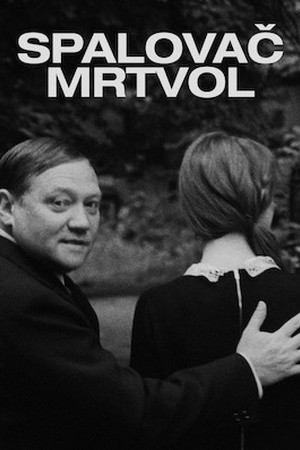 Is The Cremator on Netflix United States?

Sorry, The Cremator (1969) isn't available on Netflix United States, but is available in a different country.

Set in Central Europe during World War II, a demented cremator believes cremation relieves earthly suffering and sets out to save the world. Karl, a professional cremator in Prague, fervently believes he is saving the soul of each body he burns. But as the Third Reich advances, Karl's dedication gives way to madness as he seeks to turn the world into one big crematorium.