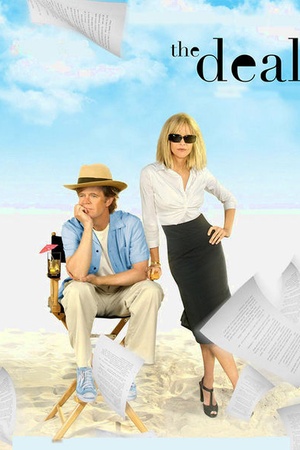 Is The Deal on Netflix United States?

Sorry, The Deal is not yet available on Netflix.

A Hollywood producer starts with his nephew's script on Disraeli, Jewish PM in 1800s UK, and ends filming in Cape Town with a black action star. Will a movie be made? Will he score Deidre/Meg Ryan? A desperate movie producer is in trouble when the star of his big-budget biopic on British Prime Minister Benjamin Disraeli is kidnapped from the set.