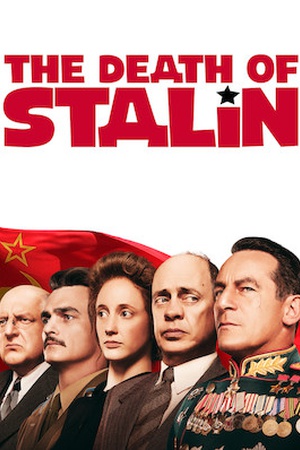 Is The Death of Stalin on Netflix United States?

Yes! The Death of Stalin (2017) is available on Netflix United States.

Moscow, 1953. After being in power for nearly thirty years, Soviet dictator Joseph Vissarionovich Stalin (Adrian McLoughlin) takes ill and quickly dies. Now the members of the Council of Ministers scramble for power. The death of Russian dictator Joseph Stalin throws the Soviet Union into comic chaos as his ambitious but addled ministers maneuver to succeed him.