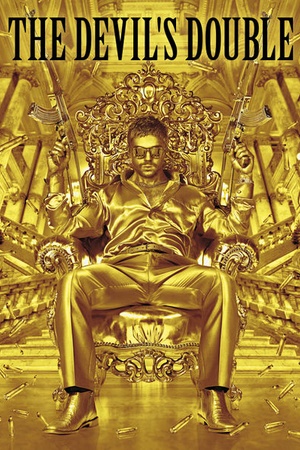 Is The Devil's Double on Netflix United States?

Sorry, The Devil's Double (2011) isn't available on Netflix United States, but is available in a different country. Still want to view it? click here.

A chilling vision of the House of Saddam Hussein comes to life through the eyes of the man who was forced to become the double of Hussein's sadistic son. In his fact-based drama, Iraqi lieutenant Yahia is forcibly drafted into being a body double for Uday Hussein, Saddam Hussein's depraved elder son.