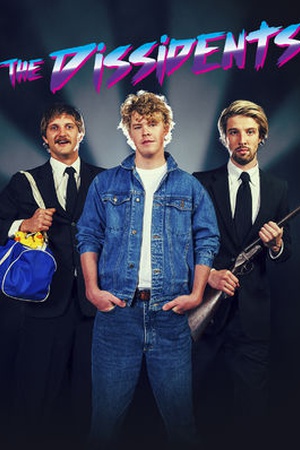 Is The Dissidents on Netflix United States?

Sorry, The Dissidents (2017) isn't available on Netflix United States, but is available in a different country.

An upbeat comedy about three boys that escape from Soviet Estonia to Sweden via Finland in the 1980s to fulfill their dreams in the free world. In Soviet-era Estonia, three young mavericks drop everything and flee to Sweden, but soon learn the free world is not all it's cracked up to be.

Check the The Dissidents (2017) trailer!