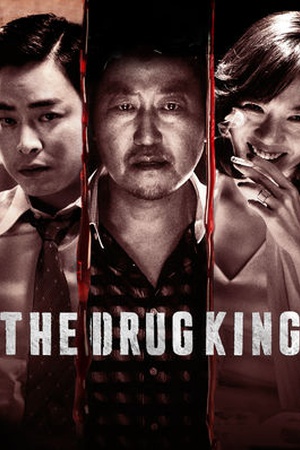 Is The Drug King on Netflix United States?

Yes! The Drug King (2018) is available on Netflix United States.

Set in Busan, South Korea during the 1970s, Lee Doo-sam builds an empire as a drug smuggler in the Busan underworld, while public prosecutor Kim In-goo attempts to take down Lee Doo-sam. A petty smuggler from Busan dives headfirst into illicit drug trafficking in the 1970s and rises to become king of narcotics exports to Japan.