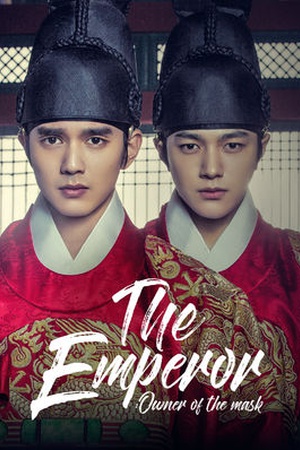 Is The Emperor Owner of the Mask on Netflix United States?

Sorry, The Emperor Owner of the Mask (2017) isn't available on Netflix United States, but is available in a different country. Still want to view it? click here.

Set in the 18th-century Joseon, it tells the story of Crown Prince Lee Sun and his fight against a powerful and wealthy organization Pyunsoo hwe, who controls the country behind the scenes.... During the Joseon era, the crown prince wages war against a secret organization that has accrued power and wealth by controlling the water supply.